In 2011 Marian Wettstein and Vincent Grandjean, both medical students and at that time board members of Medics Go, had the idea of creating a career fair for medical students.

They had realized that many of the students did not have an idea of the diversity of career options after the final exams. Planning of the “Wahlstudienjahr” begins in the third year of the studies. How is it possible to get fast and personally informed?

All-Swiss DocDay should help. The aim is to meet a high number of dedicated doctors and associations  in one place. The key data of the various specialists should be summarized on big posters to enable a fast survey and comparison among the various disciplines. A low-threshold exchange between doctors-to-be and professionally experienced colleagues will be facilitated. 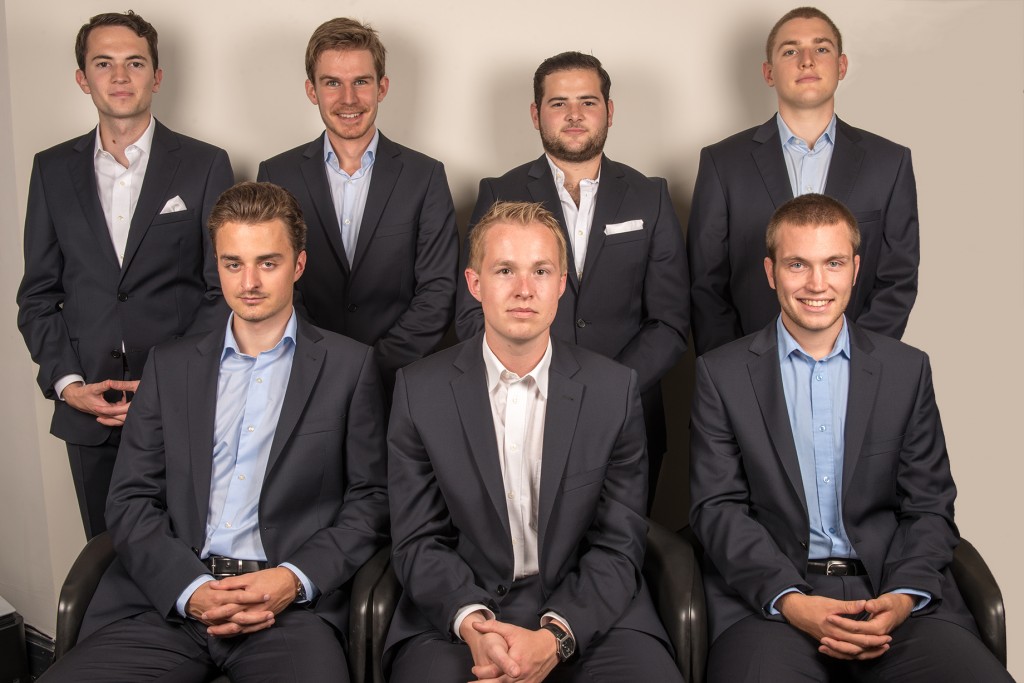 An Organising Committee of 7 people started planning DocDay 2012 in autumn 2011. The first consents of medical societies and doctors came in rapidly and the concept gained a lot of enthusiastic feedback. In spring 2012 we already had the first partners for DocDay. This enabled the funding of DocDay 2012. A framework programme was developed. It should provide career inputs and encourage discussions.

On the 6th of October 2012 DocDay celebrated its first night after a sweaty planning phase of nearly one year. 34 Medical Societies, 80 doctors and 4 partner companies were present. The framework programme consisted of several speeches, as for example “Career and Family”, “Start of your own Doctor’s Practice”. There was as well a final platform “Specialising during the studies – curse or blessing?” with Dr. Ruth Baumann-Hölzle, Prof. Dr. med. Johannes Loffing, Prof. Dr. med. Peter Meier-Abt und Prof. Dr. med. Johann Steurer, moderated by Anna Sax.

A bilingual brochure accompanied the visitors through the day.

There were visitors from various Medical Faculties from all over Switzerland. As it was bilingual some of them came even from the French part of Switzerland in spite of quite a long journey.

Under “Gallery” you find some impressions of DocDay 2012.

You find a retrospect of DocDay 2012 in “Infoletter Hausärzte Zürich” (Edition November 2012) published by Dr. med. Philippe Luchsinger, who is the president of “Hausärzte Zürich”.